After over 15 years of success in providing electrical and mechanical assembly, installation and commissioning services around the world, BIC Electric is rebranding to a new name, to better reflect the nature of the company.

Lucja Kalkstein, co-founder and Vice-President says, Since the company started in 2004, we have succeeded to establish BIC Electric as a recognized and respected brand, one that makes us proud. But with time we have also grown out of it: BIC Electric started as an electrical contractor and over time we have expanded and moved into industrial services. We wanted a name with which we all could identify.

From February 1st, 2020, the company will be known as Eryk. The regional branches in Poland, Denmark and Ghana rebrand now, while the branches in Norway and Germany will change their names later this spring. It is only the name and logo that change, nothing else: the ownership, scope of services and staff remain the same.

The company’s co-founder and President, Jens-Christian Møller says, We spent a lot of time thinking about our identity, about our market and the service mix, and we felt that the old brand does not cover all of that. When we stumbled upon the story of Eric of Pomerania, King of Denmark, Sweden, and Norway, and a Duke of Pomerania, we were genuinely impressed that one person could have brought these regions under one rule and secure the budget income for the Kingdom of Denmark for a few centuries to come by introducing the Sound Dues.

Lucja adds, I think Eric’s identity can be found in our story: our company is also a blend of the best traits of the Scandinavian and Pomeranian cultures, and the figure of Eric of Pomerania symbolizes that most accurately. Speaking of the logo, Jens-Christian says, We wanted to base the expression of this identity on a very relatable and likeable element of our everyday lives, one that is connected to loyalty, pride, trust and courage – a Pomeranian – a dog who is a dependable and trusted companion, albeit with a ton of self-confidence. We believe that our new name Eryk and the new logo will communicate to our customers and potential customers the ideas of loyalty, mobility, reliability and quality of technical services, Jens-Christian summarizes.

Interested what happened in the 1 year under the Eryk brand? We asked Eryk’s top management, administration and field staff to provide their recap of 2020 and an outlook for 2021. 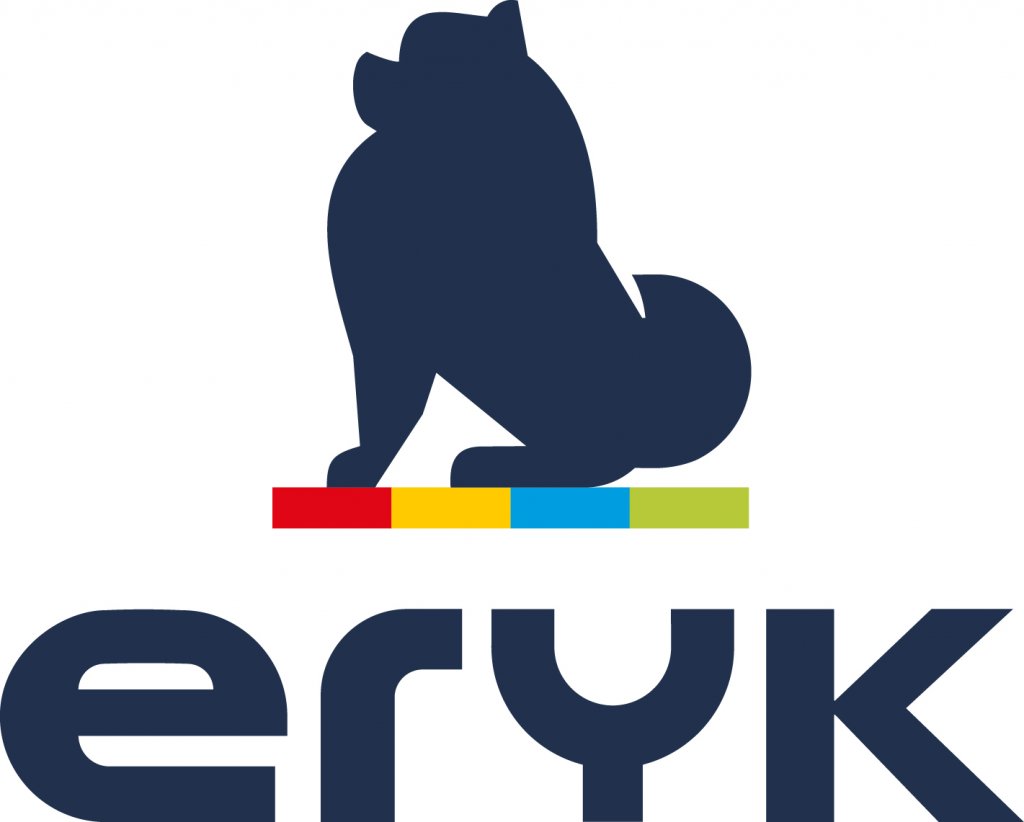 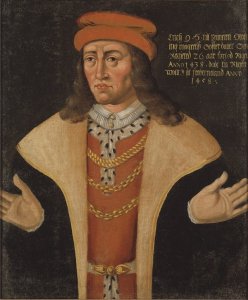 Eric of Pomerania (1382-1459, PL: Eryk Pomorski)– adopted foster son of Queen Margaret I. Crowned king of Denmark and Sweden, King of Norway, a Duke of Pomerania and ruler of the Kalmar Union. A key figure in uniting the Nordic countries in an economic community. 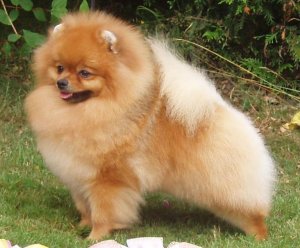 A Pomeranian
is a popular breed of dog of Spitz type, first bred in Pomerania – it is a toy, or companion dog, known for its playfulness, alertness, strong will and the characteristic “little lion” look.

The table below shows what and how has been changed: 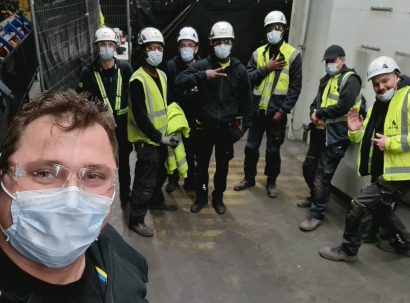 For Eryk’s great team nothing is impossible! 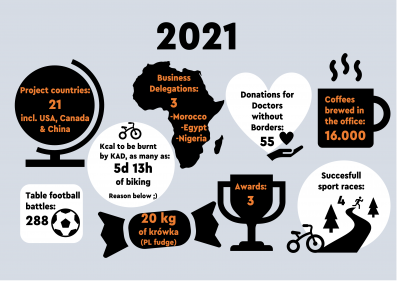 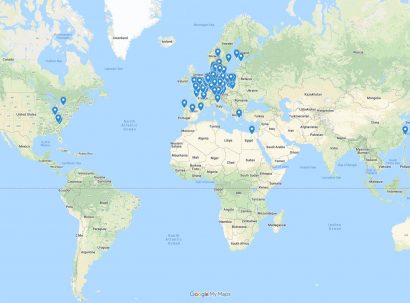 Responsible and flexible – travelling, projects, compliance and H&S in 2021 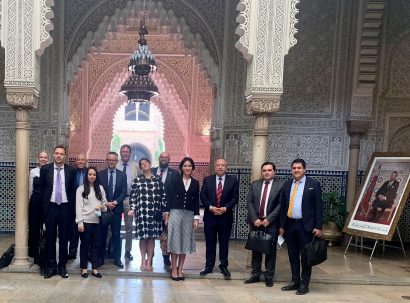 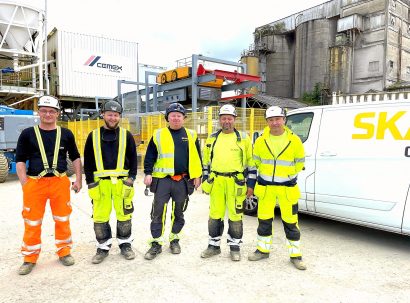 When the customer is happy, all is good in the world ;-) 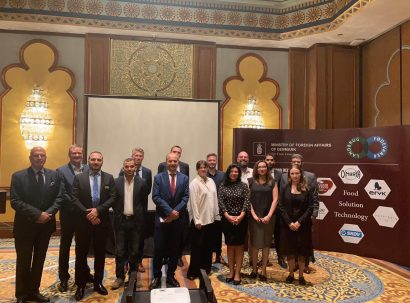 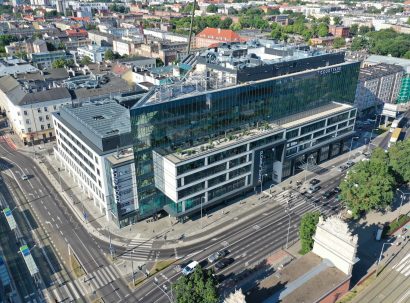 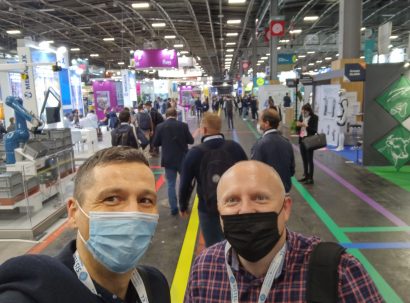 Good to be back at events! 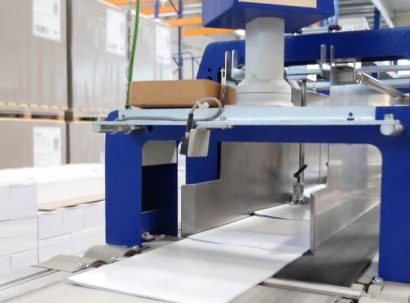 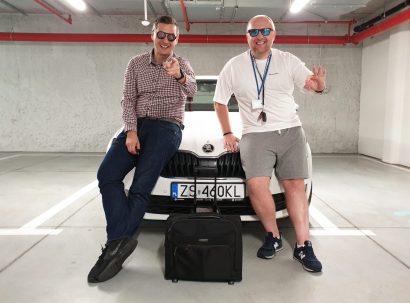