In mid-March we moved our shared services centre in Szczecin from the Baltic Business Park to the very centre of the city –  Posejdon building, that also hosts two hotels and a number of other companies.

Posejdon is a so-called nZEB, standing for: nearly-Zero-Emission-Building.
It is constructed according to high standards for sustainability and is the largest project of its type in Poland. During the construction, the CO2 emissions were 76% lower compared to similar buildings built with traditional techniques, which also fits very well with our CSR policy. Also, operation-wise, the building will leave a reduced carbon footprint.

Eryk’s new home – the Posejdon building in the centre of Szczecin has a long history, dating back to 1928. It was initially called UFA Palast and housed a cinema building for as many as 1200 viewers and a large department store from the DeFaKa (Deutsches Familien-Kaufhaus) chain. It was Szczecin’s (or rather Stettin’s, as that time it was German) prime location for entertainment and shopping. After being heavily destroyed during World War 2, it was reopened in 1951 as a department store. It continued as a top shopping destination for people from Szczecin and the entire province, until it became outdated and closed down in 2009, not being able to defend itself against the increasing competition of modern shopping malls.

Now, in 2020, after a thorough reconstruction, the building opens again, this time as home to Eryk and many other companies, as well as a discount store and two hotels. 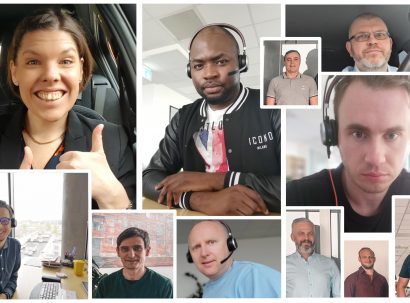 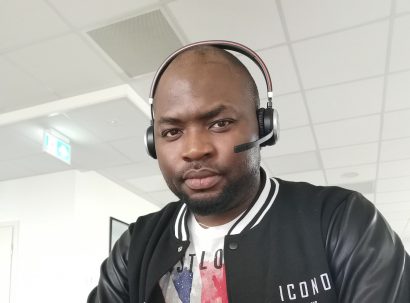 Customer Relations- why do they matter? 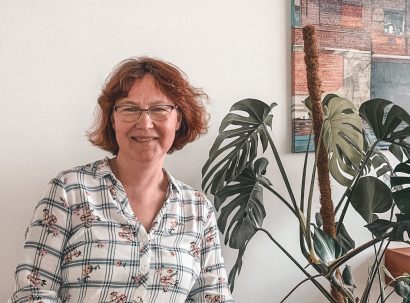 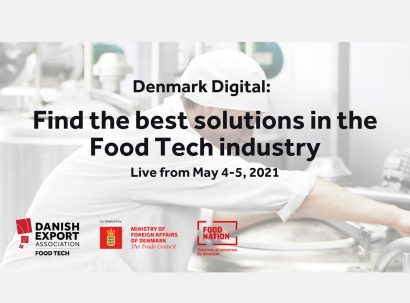 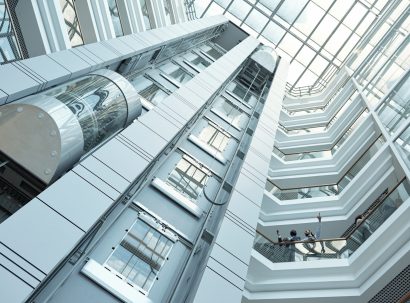 Elevator Industry on the rise! Meet Piotr – our Project Coordinator 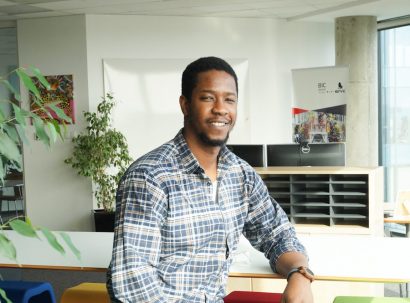 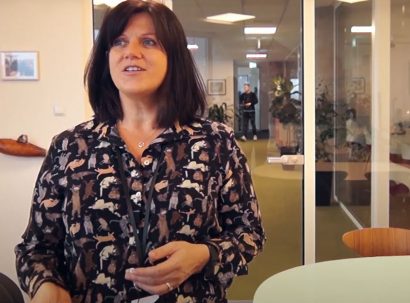 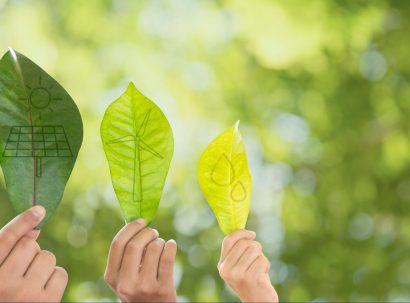 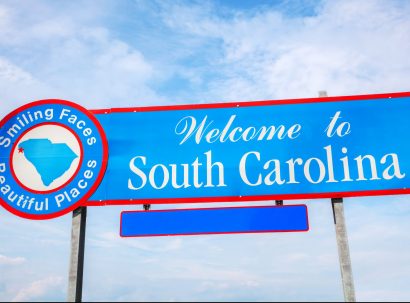 One man’s shutdown is another man’s busy day. Our winter project in the USA. 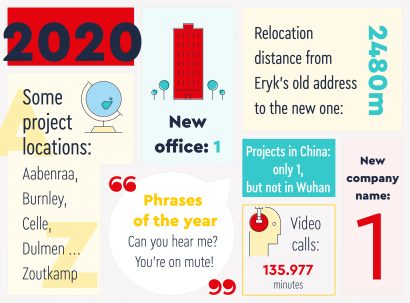